We’re very lucky to have bestselling author Rachel Ward joining us in Bradford on Avon this July. She’ll be running a crime-writing workshop for anyone over the age of 12. Further details below. Rachel’s eagerly awaited new book THE COST OF LIVING will be published by Sandstone Press in September. Over to you, Rachel! 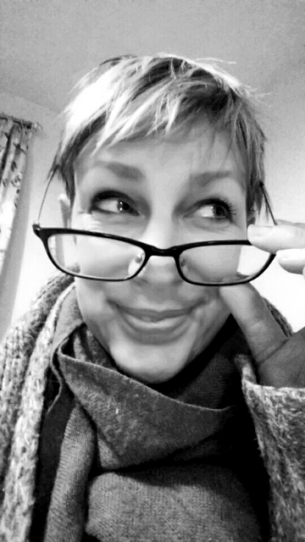 I’ve taken to crime writing and am enjoying it more than is decent.

As I’m embarking on my second book in the series of Ant and Bea mysteries (the first one, The Cost of Living, is published in September), I’ve been thinking about crime writing compared to other sorts of novel writing and I’m starting to think that writing crime is like writing only more so. Let me explain:

Hmm, not sure if my argument stacks up or not, but I do know that there is much joy to be found in writing within the conventions and traditions of the crime genre. If you would like to explore this, do book into the crime writing workshop I’m running at the Bradford-on-Avon Mini Book Festival on 15th July.

Got an idea for a thriller? Dip into the world of crime-writing in this inspiring workshop.